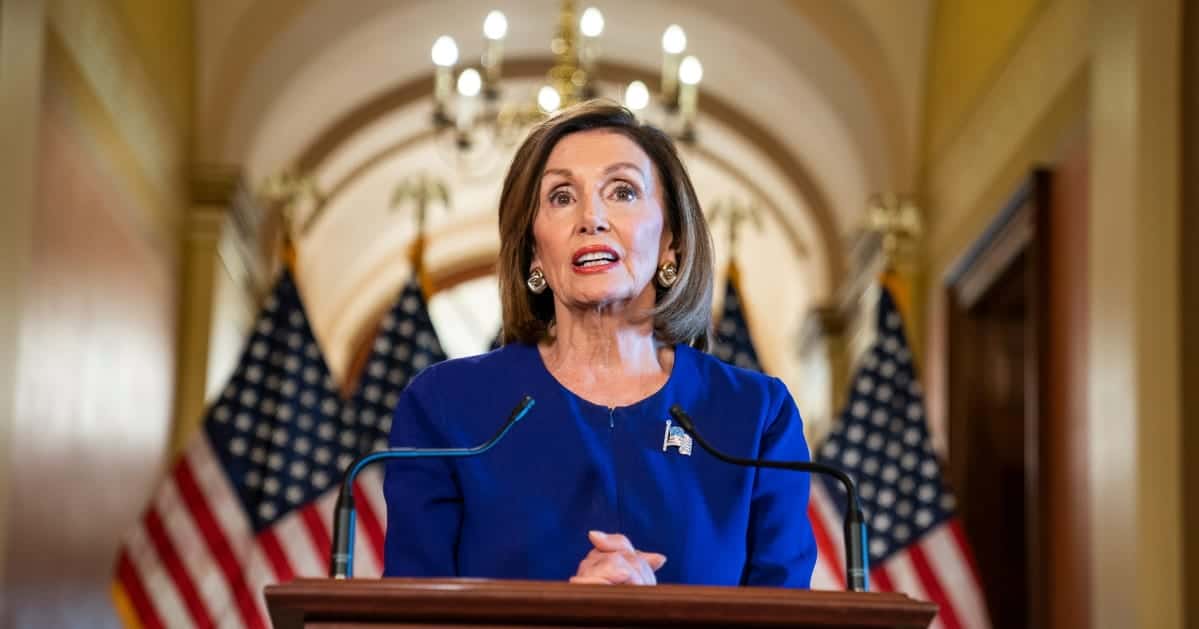 PRC has for years been educating Americans to the fact that the biggest battles in Washington are no longer Democrat vs Republican, but rather the establishment Ruling Class vs patriots that put America first (i.e. outsiders from the professional political class).

There is a populist movement worldwide to throw off the ever-increasing authoritarian rule of the Ruling Class (think Brexit) and the same is true in the United States. This is why Donald Trump was elected as President.

“Socialism and communism are about one thing only: power for the ruling class.”

Even before he was inaugurated, there were calls for his impeachment. Republican leadership stood silent as the Democrats called on Americans to ‘Resist’ the peaceful transfer of power while other Never Trump Republicans like Paul Ryan and John McCain openly sabotaged his efforts to keep campaign promises. Our Deep State Ruling Class Bureaucracy, aided by the previous administration, attempted a literal coup while our media fanned the flames and led the effort to diminish, disgrace, and overthrow this outsider whom dared declare that the ruling elite were unpatriotic, incompetent, and corrupt. The Real Estate developer from the Bronx yelling ‘The Emperor has no clothes,’ had to be put down…

This brings us to today, where signs of the Ruling Class’ collapse are all around us – even if they are collectively doing their best to hide it from us. Yesterday’s non-impeachment Impeachment Announcement by Nancy Pelosi and the circus surrounding President Trump’s phone conversation with Ukrainian President Volodymyr Zelensky make perfect sense if you understand the four primary political forces at play within Washington politics – and if you understand allegiances to these four dynamics are even stronger than those to party affiliation. 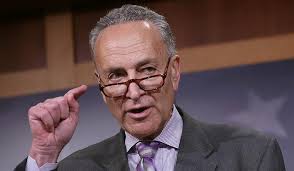 There are primarily two political camps vying for control of the Democrat party. The totally corrupt establishment camp has been in control for a long time. The names may change, but it is the same amorphous group of amoral power-hungry elitists we have come to identify with persons such as Hillary Clinton, Nancy Pelosi, Harry Reid, Chuck Schumer, John Kerry, Joe Biden, etc.

As of recently, they are in imminent danger of losing control of the Democrat party to their own rising populist element. This populist element, however, is authoritarian in nature. They openly preach socialism and hatred for the United States of America and are (in some cases) unknowingly being financed by the worldwide communist movement. They are just as amoral and power-hungry and we have come to associate them with names like Alexandria Ocasio Cortez, Bernie, Sanders, Elizabeth Warren, and others.

Make no mistake, this populist/socialist side of the Democrat party is just as big a threat to Nancy Pelosi’s power (possibly more so) than the Republicans ever were.

“If you want freedom, take pride in your country. If you want democracy, hold on to your sovereignty. And if you want peace, love your nation.”

There are also primarily two camps in the Republican party. The leadership has been in control for a long time and is made up of the establishment, RINO, Country Club Republican, big-business faction (use your own descriptive).Today, the big-businesses that financially support them have become multinational corporations and the interests they represent are more global in nature than America-first. In many ways, this faction is just as power hungry and corrupt, just as elitist as the Democrats. The familiar names we currently associate with this faction are Mitt Romney, Mitch McConnell, Mike Lee, etc. 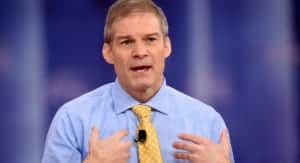 The fourth faction is the populist side of the Republican party. If you are reading this, I probably don’t have to explain this group to you. We are people that believe in the Rule of Law and despise corruption, we are patriotic and love our country (which is not the same thing as loving our government). We embrace globalization but reject globalism; we want to protect U.S. sovereignty and believe American Exceptionalism sets the standard and example for the world. We reject authoritarianism in all forms and embrace the freedoms our Founding Fathers liberated for us and canonized in the U.S. Constitution and Bill of Rights. The names most easily identified with this faction and set of values is Donald Trump, Jim Jordan, Mark Meadows, Louie Gohmert, Devin Nunes, Matt Gaetz, etc.

Of the four factions, only the America-first, populist side of the Republican party supports our President. He is not only fighting these other three political factions, he is fighting the Deep State bureaucracy, the media, an activist judiciary, and even Hollywood… We collectively call these groups the Ruling Class and they represent an elitist culture that deeply resents everyday Americans.

So, what’s really going on?

Nancy Pelosi knows that Impeaching President Trump would be catastrophic for the Democrat party in the 2020 election (and therefore, her power as Speaker of the House) She knows the American electorate wouldn’t stand for it. Yet, the radical socialist side of her party is demanding it. Up to this point, the Democrat leadership was rigging the Presidential Primary for their candidate, Joe Biden… but, with the recent revelations of his connection to Ukrainian corruption (and the Trump Administration’s commitment to exposing it), we believe she has made the internal calculation to save herself. In order to keep her hold on the Speakership she will gladly throw Biden overboard and appease the radical socialist faction by giving Elizabeth Warren the nomination and appearing to impeach the President. 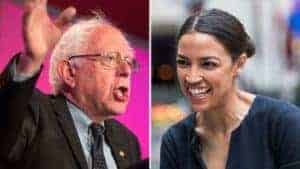 Many like Alexandria Ocasio Cortez don’t seem to have yet realized it, but they have won a major powerplay within the Democrat party (it is amazing how many Washington insiders cannot see the forest for the trees). They will now control the nomination.

Throwing the nomination is real, but moving towards impeachment is a feint. Pelosi knows that she cannot retain control of the Democrat party if it goes down in flames (via fundraising, polling, or election). Of the three, fundraising and polling are the most immediate concerns. Therefore, she makes a nationwide announcement that the U.S. House is now embarking on Official Impeachment Hearings (without actually submitting or voting on Articles of Impeachment). By doing so, she is placing the various House committees (and their imbecilic chairmen) under her control… a control she will use to keep the appearance and threat of impeachment alive while preventing it from ever actually happening.

“A small number of social media platforms are acquiring immense power over what we can see and over what we are allowed to say... Media and academic institutions push flat-out assaults on our histories, traditions, and values.”

Her needed excuse was President Trump’s phone call with the President of Ukraine (so what if it throws Biden under the bus).

She makes her announcement on the same day that President Trump is at the United Nations making an historic speech about the U.S. never bowing to the global Ruling Class (so what if it undercuts America’s standing with other nations).

Her strategy assumes that the radical socialist donors, denizens of Twitter, and brown-shirt activists won’t figure it all out. And if they do start wavering, she’ll simply give another speech about Impeachment (so what if this gives only thin cover to her arrogance, disdain, and the lack of respect she has for Democrat voters – she believes them sufficiently unintelligent to thwart her manipulations).

This is the Ruling Class. Their manipulations, as always, are totally self-serving. Their alliance with each other is not one of ideology or even strategy… it is simply an alliance of mutual benefit. We call it a Ruling Class culture. 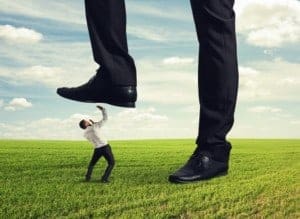 Nancy Pelosi is only one example of the Ruling Class, but her manipulations are not unique.

We have the right to insist on integrity and love of country from our elected officials.

The Democrat party might be a lost cause, but we should demand more from our Republican leadership.

And if they don’t give it, we have the right to Primary the Ruling Class.

After all, if we save the GOP, we save America.

Citizens all across the country are banding together in a Political Union to hold our politicians accountable. Find out how you can make a difference by requesting a Membership Packet.