Today we interview Colorado State Congressman Richard Holtorf who is running for State House in Dist 63. Richard gives us insight into the battles being fought within the Republican Party as well as the goals of the left. In addition, he is not afraid to speak out on the national implications and what is at … Read more

What are the boundaries of decadence? Our Ruling Class has become so corrupt and decadent it is impossible to maintain the charade… instead, they have openly doubled down and desperately attempted to convince us they represent the will of the majority. Not only is no one buying it, but the derision this arrogance inspires is … Read more

We must face the truth about Ukraine – the Ruling Class who hold positions of power in our country are (at best) criminals. Their manipulation of all media to enlist patriotic Americans in their fight in Ukraine is pathetic and maddening. It also distracts us from other important events unfolding here – both good and … Read more 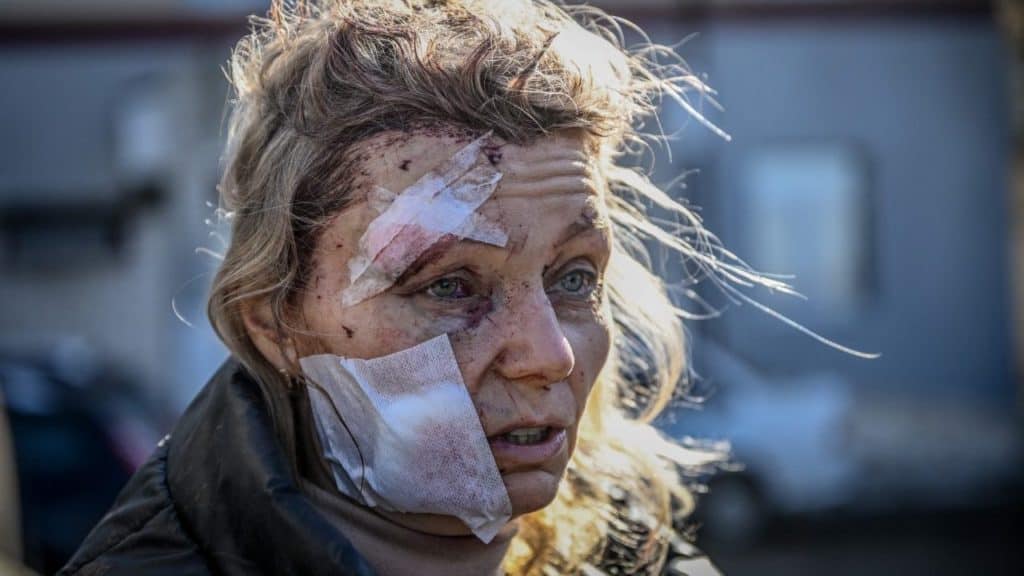 Are We Being Lied to About Why Putin Is Invading Ukraine? Why would Vladimir Putin ensnarl his country in what could easily turn into another never-ending unwinnable Afghanistan occupation? Could the reason for this attack really be as simplistic as what the Biden Administration and corporate media want us to believe? Could it purely be … Read more 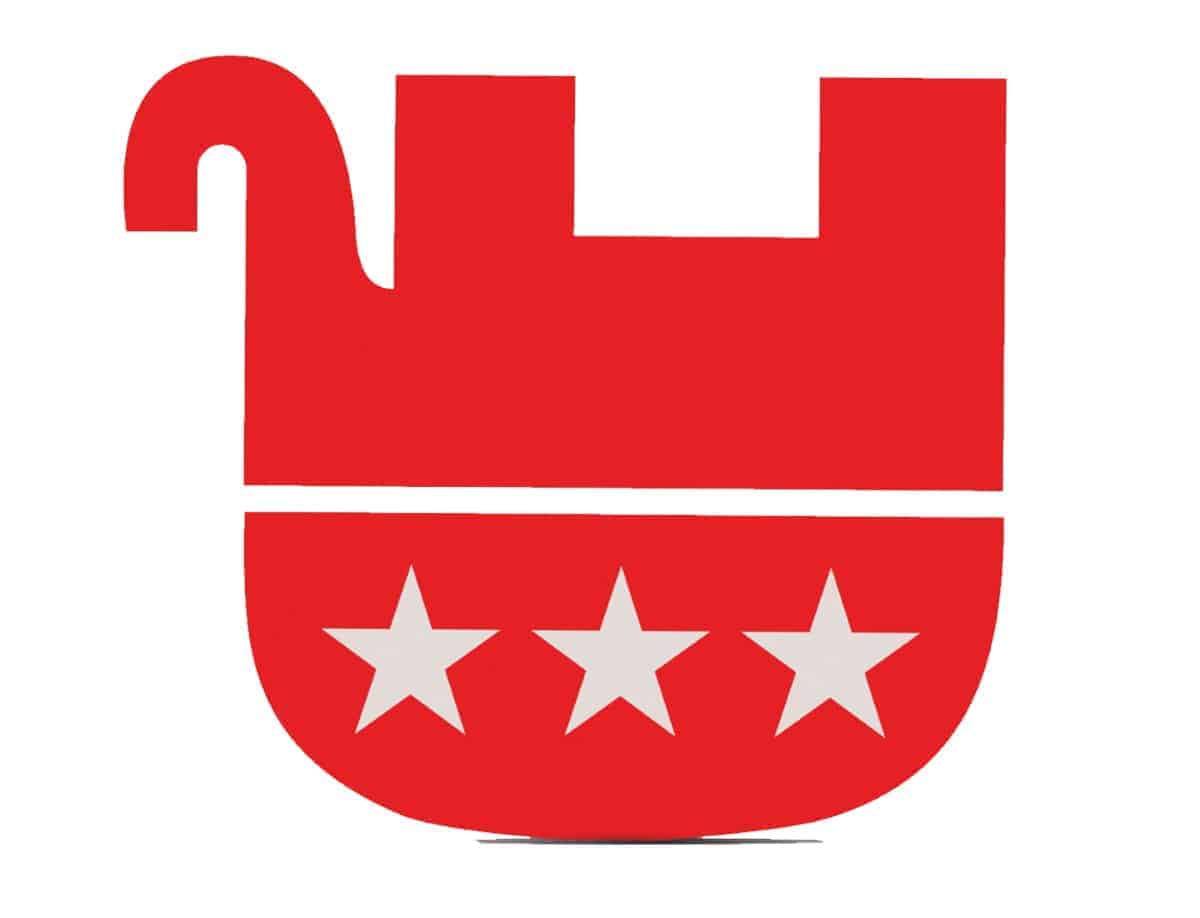 The War Within the GOP Explains Everything The media is trying to play it down and any coverage is just as biased and censored as the last election, but there are titanic battles being fought in an epic war for leadership of the Republican party – and the fate of America hangs in the balance. … Read more

All Hail President Biden! The reality is he is not in charge. Neither is Kamala Harris. Our country will now be run by a committee of Globalists and their accomplices in Congress – but it doesn’t have to stay this way… We discuss how the left is overstepping and the huge opportunity this gives us. … Read more

The debacle and cheating in the election could not have occurred without the complicit sabotage of Globalist Ruling Class Republican politicians. It is time we reject these self-serving professional carnival barkers and start electing real men and women into office. It starts with the Primary Elections and we have a plan… Hosted by Todd Workman … Read more

PRC’s Mission Statement is more relevant than ever. We have been sounding the warning for three years. In this episode: Censorship, de-platforming, and the monopolistic and partisan attacks of High-tech Tyranny. Also, the new impeachment plans – how and why. Hosted by Todd Workman and Bill Luznicky This is a weekly update for the grassroots … Read more