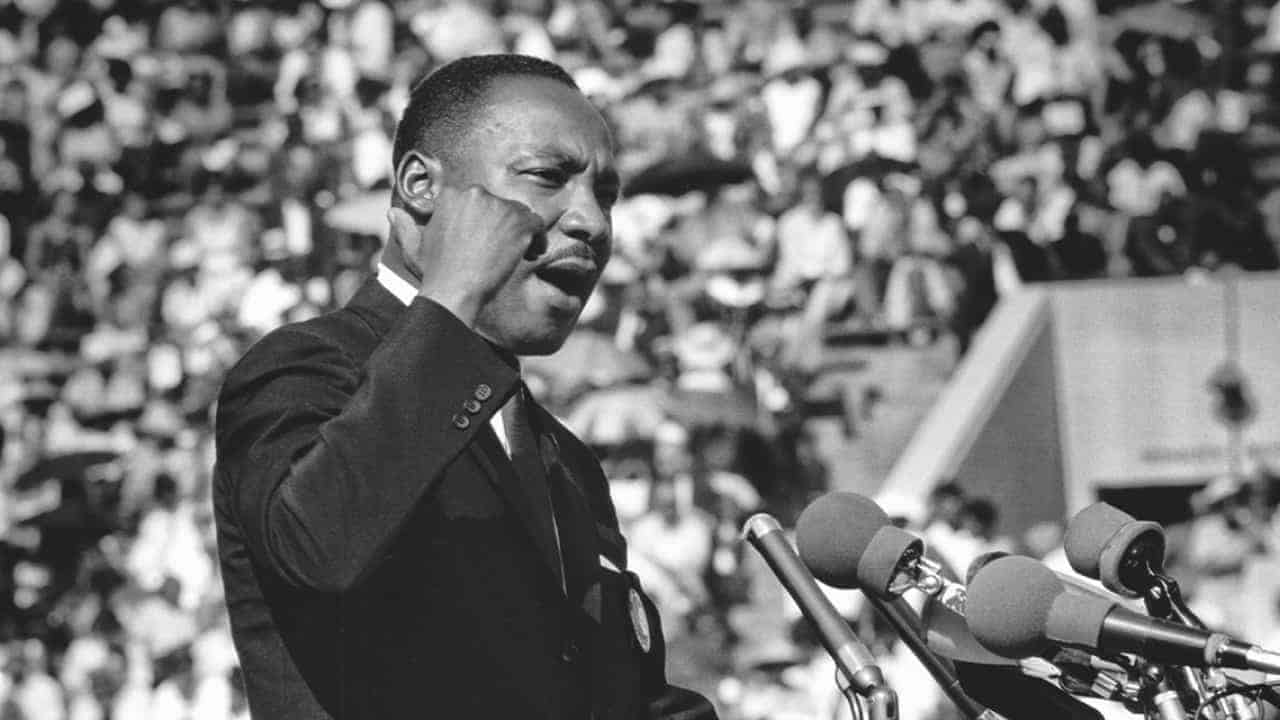 Racism is not endemic or systemic, our Constitution is not based on racism, and it is not currently institutionalized… nevertheless, a racist agenda is being pursued with truly reckless abandon

I am not a racist. I am a white conservative male born to this country and raised in the Midwest and I am not a racist. As a matter of fact, I don’t personally know anyone I could confidently call out as racist. 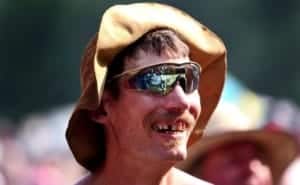 Because of this, I have publicly proclaimed and steadfastly believed that the racist cries of the Democrats and Leftists were fundamentally without merit. However, I have had an epiphany.

It occurred when I tried to visualize what intelligent, diabolical, and pervasive racism would really look like – and it doesn’t resemble any of the things being crammed down our throats. This is what I realized…

If I were a Racist in America…

The first thing I would do is convince everyone I wasn’t. I would not only convince my victims I wasn’t a racist, but I would point my finger at my enemies and paint them as the racists. 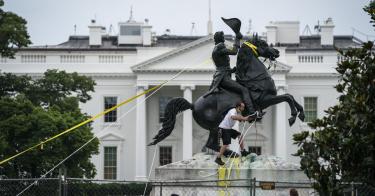 I’d destroy all the evidence of my past racism. I’d tear down every statue, denounce every book, and rename every street, product, military base, or school that could possibly remind anyone of my racism. People have a short memory but I especially wouldn’t want anything to get in the way of my indoctrination of future generations of victims. My hatred would be so intense that I wouldn’t be satisfied until I had ruined the lives of my victim’s children’s children’s children.

I’d take over the schools and force my victims to send their children to my indoctrination camps. Not only would they receive the poorest of educations, but I could begin my program of preaching intolerance, hopelessness, fear, tribalism, and reverse discrimination. I would leave mothers no say – no vouchers, no private schools, no school choice.

I would teach that even though assimilation was the successful path to prosperity used by every race in America, my victims should focus on multiculturalism instead. I would teach them to hate America.

I’d make sure that religion was removed from those same schools and ridiculed. I would begin preaching the victim mentality to impress upon their children that they live in an immoral world and that only the immoral get ahead in life.

I would destroy my victims’ families. I would enact the ‘Great Society’ legislation to create the modern welfare state. I would financially punish families that stayed married and financially reward only the single mothers in poverty who have more children for me to victimize. I would create disincentives to find work and create a never-ending cycle of poverty and dependence.

At the same time, I would cull their race by promoting abortion. I would convince those young girls that were trying to get ahead and avoid the poverty trap of single motherhood that there was nothing immoral about killing their babies, and then I would use that guilt to permanently cement their loyalty to the only party that assures them abortion isn’t immoral and that they did the right thing.

I would sap the ambition and energy of my victim’s youth by making mind-altering drugs abundant and affordable. I would make sure that the regulations, taxes, and permits required to open a traditional business were so onerous and expensive that dealing drugs was the obvious and only easy way to be entrepreneurial. Then, through movies and song and celebrities I would romanticize the pimps, gangsters, and drug dealers. I would make cultural heroes out of the worst bottom elements of my victim’s people. 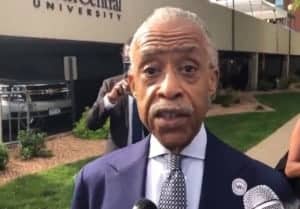 Once I had my victims thoroughly ground under my heel, I would enact the racism of low expectations. I would offer programs of Affirmative Action and Identity Politics. I would throw massive amounts of money at neighborhoods and programs that sounded good but accomplished nothing. I would play the part of the hero and make them believe that without me they have no hope.

Finally, I would enact the coup d’ gras… I would take the most indoctrinated of my victims and elevate them through the educational and career process until they became the leaders of their people… Until they preached the indoctrination… until they perpetuated my racism.

Once I had accomplished all this I could sit back and watch my victims destroy themselves.

Yes, if I were a racist in America, I would be a Democrat politician. Not all Democrats are racists, but almost all racists are Democrats. There are some that hold Republican office and they are just as guilty for quietly hiding out and not speaking out against the atrocities of their fellow politicians… but the majority do their dirty work under the guise of ‘the party that cares.’ The party that puts symbolism over substance. The party that bought and owned slaves, and fought and died to keep them. The party that founded the KKK. The party that couldn’t muster a simple majority to pass the Civil Rights Act of 1964, and the party that promoted segregation. It’s the party that today controls almost all of our inner-city slums and it’s the same party that still preaches hatred, division, and victimhood.

If I were a racist, I would be a Democrat.

So, when black activists shout that racism is endemic in our society… they’re partially right. But, it’s not incorporated in our Constitution or our founding. It’s not embedded in our culture, heritage, or society. And it’s not systemic in our courts, or laws, or police forces…

The racism in America today is found with the same political masters as it always was. The chains today are words, not iron. The ownership today is a siren’s song, not a whip… but, it’s still the same evil.