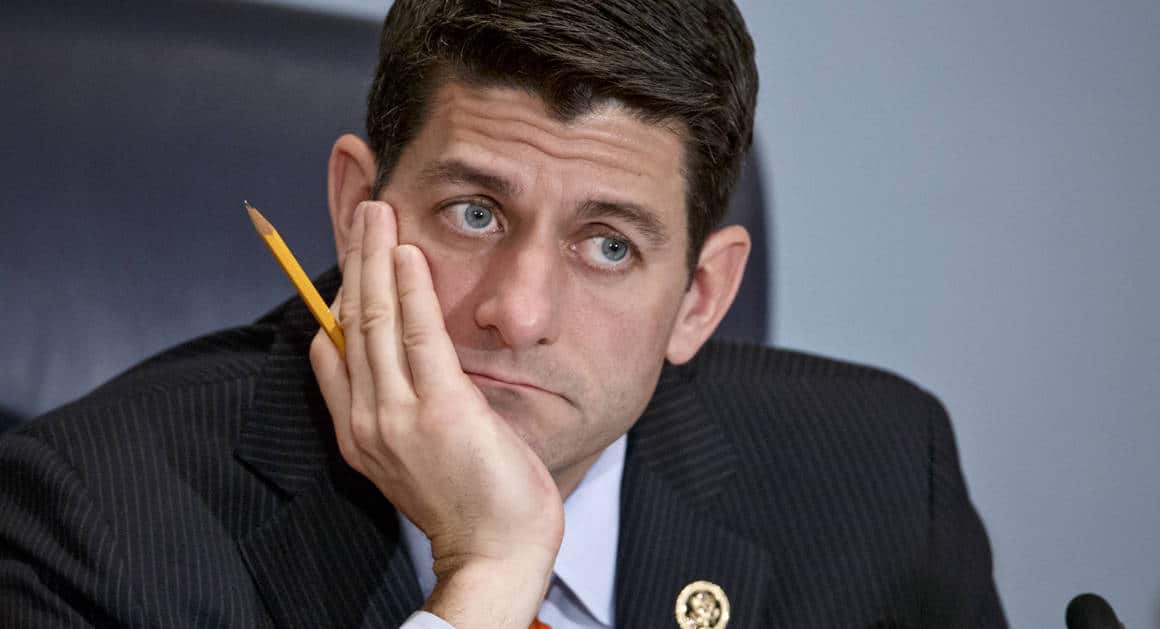 Republicans had two huge disadvantages going into this midterm Congressional election. Historically, since World War II, the party of any new President loses an average of 25 seats in the next midterm. 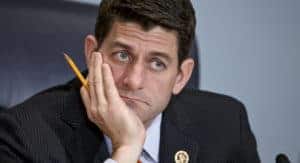 In addition, an incredible 45 Republican Congressman decided to retire. The advantage of incumbency is huge. By giving away that advantage on almost 20% of all Republican congressional elections, the writing was on the wall. As a matter of fact, this more than anything, was the basis for pundits and Washington insiders to declare a ‘Blue Wave’ was inevitable.

But it needn’t have happened.

Paul Ryan wanted this to happen.

As Speaker of the house, Paul Ryan wields considerable power. Even as a lame-duck (he is one of the 45 retiring Congressman), it is inconceivable that he could not have exercised his influence to encourage at least 10 or 15 fellow Republicans to hold off on retirement for another two years. With the advantage of incumbency, the Republicans could easily have held on to the house.

Most Americans will have trouble getting their minds wrapped around the idea that a Republican would willingly sacrifice his party’s majority. But that’s because most people are still used to looking at politics through the lens of Republican versus Democrat. It’s not about donkeys and elephants anymore; it’s about the self-appointed Ruling Class vs. We the People.

You can call them the establishment, the deep state, statists, globalists, or RINOs… We call them the Ruling Class and this is a great example of how they do not place the best interests of the United States ahead of their own.

Under Paul Ryan’s rule all legislation on immigration reform was pushed back until after the midterm elections. Voting on issues such as E-Verify, reduced guest worker visas, closing the abused loopholes on asylum claims, responsible limitations on refugee acceptance, shoring up of enforcement on existing immigration law, and even the full funding of the border wall itself were all pushed back until after the midterm elections when Paul Ryan knew the Democrats would probably control the House.

Paul Ryan, and the Ruling Class Oligarchs he is beholden to, want massive immigration, both legal and illegal, to continue pouring across our borders in order to fundamentally change the social fabric, morals, ethic, and culture of our country. These are not wild claims; these are well thought out global strategies openly published in books written by these very same oligarchs.

Almost all of President Trump’s immigration reform agenda will now be put on hold for two years. It is very difficult to envision any way around this.

This is undeniably a setback for the populist (or, America First) movement that elected Donald Trump president of the United States. And that setback only happened because Ruling Class Politicians still infest Republican leadership. As PRC PAC has long advocated, we must start removing these RINOs (Republicans In Name Only) in primary elections and start replacing them with citizen legislators. It is a long process and, in this sense, Paul Ryan did us a huge favor… Most of the 45 incumbent retirees were Ruling Class Republicans with entrenched power bases. And while losing their seats today is a setback to the short-term agenda, it makes our job incredibly easier heading into the 2020 elections. 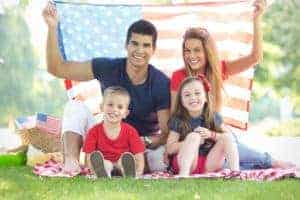 Interestingly enough, an in-depth analysis of the 2018 midterm elections will show that the Republican politicians that unabashedly embraced President Trump fared far better than those that simply gave him lip service. In addition, President Trump obviously put an emphasis on the U.S. Senate and in his own indefatigable way held an unprecedented number of rallies to support numerous senatorial elections. The result; 9 out of the 11 Republicans he held rallies for won – we actually gained three Senate seats – and there was no Blue Wave.

As bitter as it might taste, the United States can survive another two years of the status quo where it concerns immigration. But we must not sit back and simply wait for the next election… We must act immediately and continuously over the next two years to educate the public on the battle between the Ruling Class Establishment with their globalist agenda and Nationalists like President Trump who will put America first.

You cannot defeat an enemy unless you can name them.

We must educate the public so that patriotic Americans will make the decision to make a personal sacrifice and run for public office. We must create an environment where citizen legislators are accepted and even desired. We must sow the ground now so we can reap the rewards of these future leaders later. 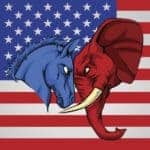 Paul Ryan are the only reason they gained any ground at all. That is their advantage; they are organized and we are not.

PRC PAC believes that every-day patriotic Americans need to organize. We are not talking about a labor union; we are talking about a political union. That is exactly what the Primary the Ruling Class movement is all about.

You are not helpless. You are not without recourse. If you want a change in American politics, you must be the change. We invite you to support and/or join the Primary the Ruling Class movement. What else are you going to do?

LEARN MORE about the Primary the Ruling Class movement