Which Type of Republican are You?

If you’re not registered as a Republican, that’s ok… You are going to want to read this anyway…

There’s a revolution going on in the Republican party. In some ways it is similar to previous attempts at reform (like the Tea Party, for example). In other ways, it is very different. This relatively short article will help you decide which side to align yourself with – and make no mistake, if you don’t make a conscious choice, you will be manipulated to support one side or the other.

Are you a Ruling Class Republican or an America First Republican?

The national media, pundits, intellectuals and politicians avoid this subject and only a few Prime-Time hosts on Fox News acknowledge the divide. If you personally are not even aware of the battle-lines, how can you possibly see through the smoke sufficiently to choose? After reading this, however, the situation should become clear. Like many grassroot frustrations that bubble up in a population, it just takes someone putting a name to the obvious before the people become galvanized. Let this be your epiphany…

...make no mistake, if you don’t make a conscious choice, you will be manipulated to support one side or the other.

Ever since Ronald Reagan, Ruling Class Republicans have controlled the party. They are big-government elitists (this is why the size of government and the deficit never go down). We used to call them Country Club Republicans. They have coopted the label ‘conservative’ but are anything but. Their financial backing used to come from Big Business – Big American Businesses – but that is no longer true. 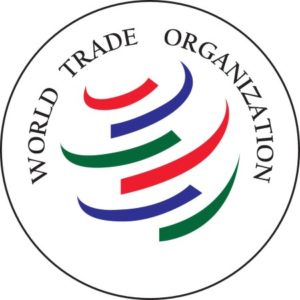 Today’s Ruling Class Republicans are financed by Multinational Businesses – and the multinationals have more money and power than the traditional American businesses ever thought about.

Ruling Class Republicans now have more loyalty to a globalist agenda than they do an American agenda. They want Free Trade and could care less about Fair Trade. The hollowing out of the American Middle-class is not of high concern. Where products get manufactured is a matter of the bottom-line, not of national security. Likewise, cheap labor is all important – regardless of the costs to our culture, our society, our economy, or our safety caused by massive legal and illegal immigration. The extreme among them see themselves holding positions of power in a new world order; a world order based on forced redistribution of national wealth (socialism) and a tightly controlled population of consumers (authoritarianism). They hide their intentions, and attempt to cement their rule over us by allowing ever increasing regulations and restrictions. Their hold on power is more important than the Rule of Law or even the US Constitution itself. They will destroy anyone that gets in their way and will even support a coup against the duly elected President of the United States (either aggressively or passively, overtly or covertly).

America First Republicans believe that America is and always has been the greatest force for good on the planet. We believe in government of the people, by the people, and for the people; we believe that our elected representatives should put the welfare of Americans first – ahead of the bottom-lines of multinational corporations and elitist visions. We are pro business and pro worker. We believe in global trade and cooperation, but we reject the idea that the United States is ‘just another country.’ We do not accept subservience to some authoritarian or socialistic world order, but reaffirm our commitment to lead the world in the fight for individual freedoms, justice, standards of living and quality of life. We believe in the wisdom of putting the airline oxygen mask on first, then on our children; we believe that America must remain strong so we can then empower the world by our leadership and example. We believe that the number one job of our government is to ensure our citizen’s rights to life, liberty, and the pursuit of happiness – and we reserve the right to replace our politicians if they do not give us that.

Are you a Ruling Class Republican, or an America First Republican?

The Democrat party has its own Ruling Class and it is just as globalistic and corrupt, but the populist side of their party is socialistic and authoritarian. Right now, Americans have just one good choice… we must take back control of the Republican party.

If we save the GOP, we save America.

The Primary the Ruling Class movement is a Political Union that is organizing fed-up Americans of all parties to stand up to Ruling Class Republicans and legally remove them from office. All across the country, people are realizing where the real battle for our future lies…

What about you? Are you ready to stand up?

After reading this, however, the situation should become clear. Like many grassroot frustrations that bubble up in a population, it just takes someone putting a name to the obvious before the people become galvanized. Let this be your epiphany…

To learn more about the Primary the Ruling Class movement please request a no obligation PRC Membership Packet. We are making a difference and so can you. 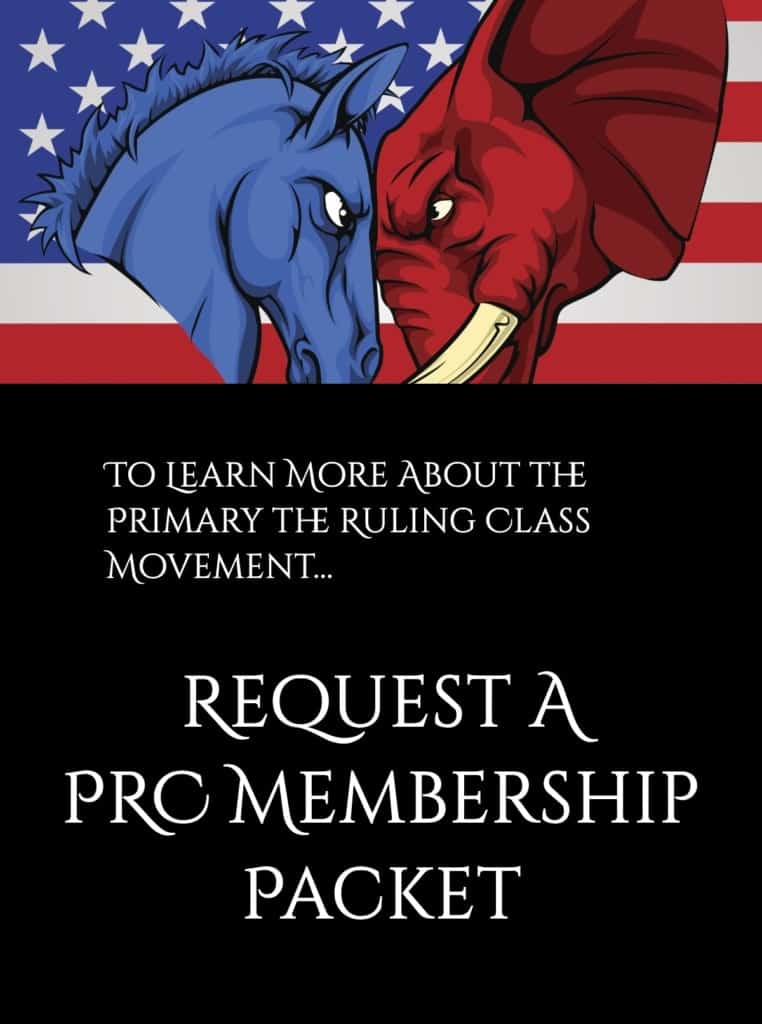