Branding – How to Fight Back 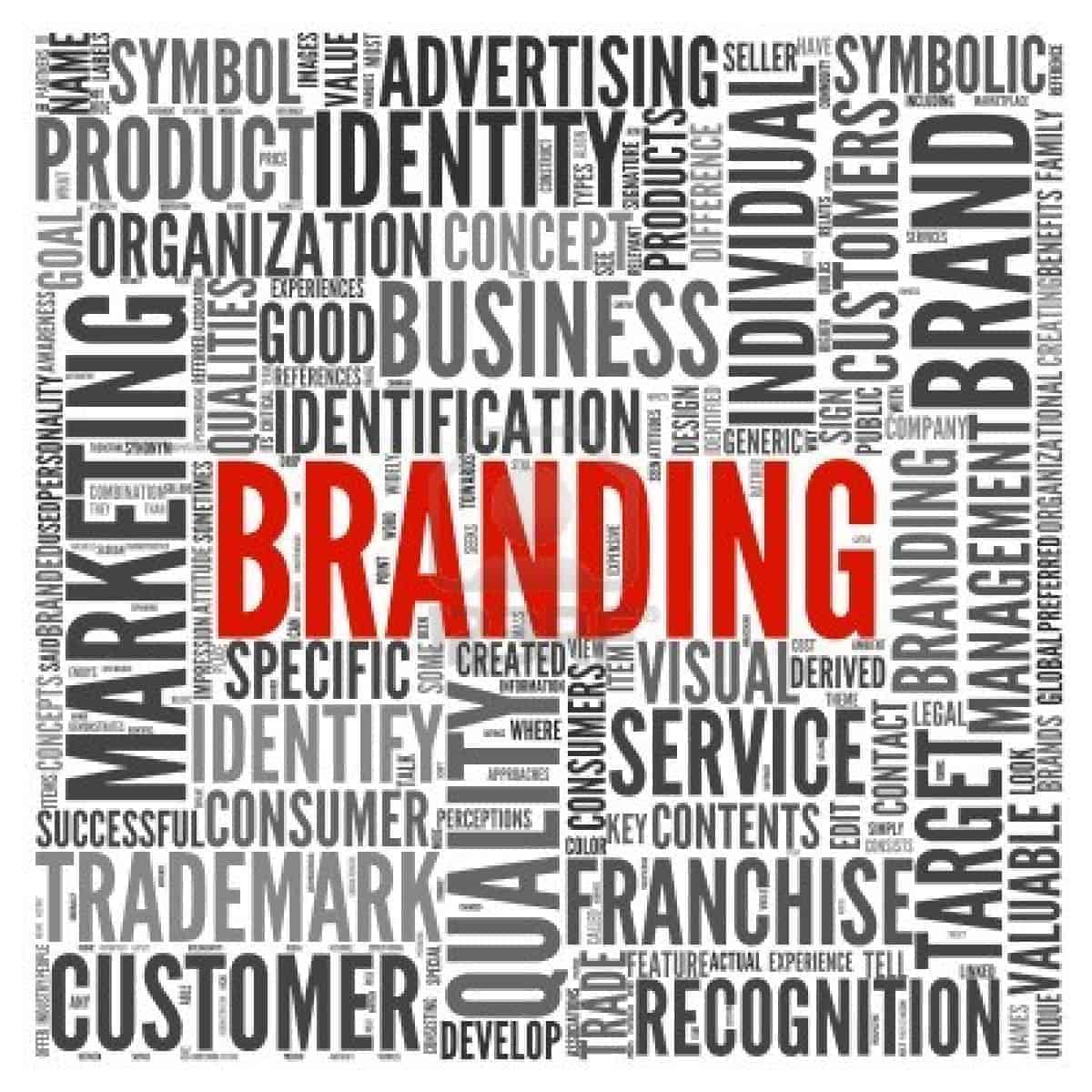 I am suggesting a solution to our side’s terrible problem with ‘Branding.’

The opposition is great at this, and we have been comically inept. We are now presented with a historic opportunity to turn the tables – there is a festering frustration brewing with the American People that many find hard to describe.

We need to identify the cause of this frustration with a simple, relatable label that will resonate with all…

Our opposition is the self-appointed Ruling Class.

Media without an agenda, politicians that put country and constituents ahead of their own careers – these are not of the Ruling Class…

But the onus should be on them to prove it.

A politician, for example, should feel compelled to daily demonstrate his or her fidelity to his constituents. Media should feel the need to prove in every article or broadcast that what they are reporting is factual and without agenda or spin (editorialists should be clearly identified but still held to the same factual standards). Bureaucrats should know that their exercise of power is a sacred trust… and that legislation has been passed to remove them from their jobs (and even careers) if they subvert it…

Those who serve, manipulate, or utilize the Public Trust should be terrified they could be branded as Ruling Class. America could benefit from a powerful resurgence of patriotism – and a significant portion of the normally silent American People would proudly rally around it (the pendulum is poised to begin its return swing).

We The People need to put the self-appointed Ruling Class on notice that they have been unmasked – and we do that through Branding.

Finally, it should be noted that Plato, in his writing of The Republic, advocated for a government run by society’s best and brightest. Giving those best suited to rule the moral and legal authority to do so.

Plato didn’t much believe in democracy.

And neither does America’s self-appointed Ruling Class. They will do anything to see their ‘smarter’ vision for America enacted. They will lie, cheat, subvert ethics, morals, and even the US Constitution itself to maintain their ruling power.

The United States is at war. We don’t want to be, but just as we had to reluctantly stop pretending that the Nazi’s were not heinous, we must accept that our Ruling Class is trying to permanently destroy Government by the Will of the People.

This is not an extreme opinion – we already have violence in the streets, felonies being committed by the Deep State, media that has publically declared an abandonment of journalistic ethics for the purpose of removing a duly elected US President, elected officials publically declaring they will defy Federal Law, and open resistance movements directed against duly elected representatives.

It is time we unmask and fight back against the Ruling Class – and it starts by correctly identifying our enemy. You cannot defeat your opponents unless you can name them.

P.S. Full permission is hereby granted to any person or organization wanting to disseminate or distribute this article. Attribution is not required. Any portion taken out of context should be clearly identified as such.

Disclaimer: This is not a call for violence, but rather a call to action via the constitutionally guaranteed rights of free speech and political participation.