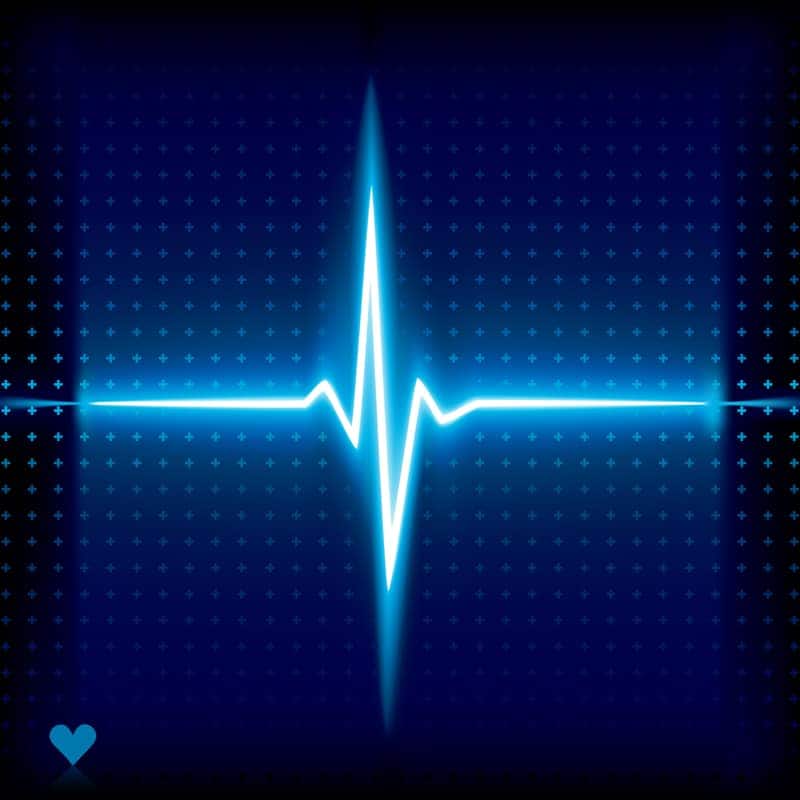 How Government Interference Messed It All Up 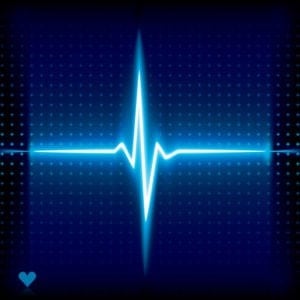 I am a huge fan of those that work in the healthcare profession. My experience is that they are among the most overworked and underpaid people in our society.

It’s a shame what has happened to them.

I am also a huge fan of the current administration’s ‘Drain the Swamp’ mentality. So much so, that I’d prefer to just fire every senior bureaucrat and send home every politician that’s served over two terms…

I’d be perfectly fine with starting over.

That is, however, totally impractical and would probably leave us vulnerable internationally… so, I understand that our President needs to take measured steps, not draconian ones.

That doesn’t mean, however, that I’m happy with the way our Obamacare replacement bill is shaping up.

The US used to have the best healthcare system in the world.

So, what has caused the cost of healthcare to rise so much faster than inflation? There are a number of factors, including new technology, the cost of malpractice insurance, practicing CYA (Cover Your A**) medicine so a provider doesn’t get sued – this involves ordering a lot of unnecessary lab work and tests, and the out of control rising cost of getting a medical degree, among others.

These are all things you’ll hear the Ruling Class Media talk about, but it all pales in comparison to the one issue they seemingly refuse to cover…

The single biggest cause of rising healthcare costs and reduction in quality of care is government interference.

The Free Market – competition – is what controls costs and quality in our economic system. Artificial restriction of competition is what removes controls and allows costs to go through the roof…

Let’s look at two simple examples. In the first, we’ll look at healthcare itself, and in the second we’ll demonstrate the effect on the cost of health insurance.

1) Whenever the government says it is going to control costs, we must understand that it is an

oxymoron. This is what they’ve done with healthcare.

The single biggest purchaser of healthcare is the US government via Medicare, Medicaid, and other taxpayer-funded programs. The government interfered with the free market by passing laws that dictated the prices they would pay for services and passing laws that said they still had to offer those services, regardless.

These prices were lower than current market rates, so providers had to adjust to replace that lost revenue. Doctors now need to see 5 to 10 times the number of patients per day than they used to. Their personal income is down, their workload has increased significantly, and the quality of service has suffered.

At the same time, large Doctor’s Groups and Hospital Groups learn how to play the game and constantly practice cost-shifting. They take the profit they should have made from one service, and add it to a different service that is not yet regulated. This is how you end up with a $13 aspirin on your hospital bill.

And by the way, the medical profession is much better at this game than the government – and the medical lobby spends plenty of money on Ruling Class Politicians to make sure that government doesn’t even really try to win the game.

You should also be aware that the Medicaid and Medicare programs (like all massive government programs) are rife with massive amounts of fraud.

2) Now, let’s talk about health insurance. A great example of government interfering in the free market is something our President has talked about – the artificial restriction of insurance not being sold across state lines.

Think about this: If you had the choice of buying the same insurance from two different vendors, there’s a good chance you would choose the least expensive one. But what if the government passed a law and said you couldn’t buy it from that vendor? You would have to pay more, and the insurance company would be free to raise their premiums because their competition has been dramatically reduced.

When our government, for no good reason, passes laws saying that your insurance company no longer has to compete with the companies from 49 other states – you end up paying more.

Both of these examples are obviously oversimplified to make them understandable and make a very real and truthful point.

Also, please understand that I have selected only two examples out of thousands of such situations that demonstrate how the government is ruining healthcare. I firmly believe in what my grandmother used to say, “The scariest thing you will ever hear anyone say is, ‘I’m from the government and I’m here to help.’”

All of this I to say that I don’t want Obamacare replaced! 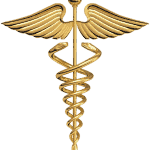 I want it repealed – period.

I am perfectly content to let the free market dictate the cost and quality of healthcare. And I say this as someone that has a minor pre-existing condition and needs to purchase my insurance on the Individual Market because I’m self-employed.

In my opinion, the only efforts of the gov’t should be in reducing the cost of healthcare itself by removing interference and monopolies (pricing transparency, buying across state lines, etc.) and reforming tax policies so that Health Savings Accounts (HSAs) and insurance portability are not penalized or prohibited. If you feel that gov’t does have a responsibility to catch those that fall through the cracks (like I do), do it through subsidizing High-Risk Pools, Block Medicaid Grants to the states, etc. Mandating that insurance companies must cover pre-existing conditions will never work – it is not insurance – it is not the Free Market – it will not reduce the cost of insurance.

An easy soundbite like ‘covering pre-existing conditions’ can be popular, but please don’t let the establishment swamp use this as an excuse to keep their fingers deeply embedded in our healthcare system.

Why Does the Ruling Class Want to Control Healthcare?

If you’re not in the mindset of the Ruling Class, this might be difficult to understand…

Controlling healthcare means you’re controlling about one-fifth of the US economy and it is growing rapidly. The Ruling Class is all about control; with their elitist superior attitudes, they honestly believe that they know (better than you) what’s best for you. They do not respect your ability to make your own decisions and, therefore, have no respect for the free markets.

To those of us that grew up with the Golden Rule and a belief in respecting others and taking personal responsibility, this way of thinking is incomprehensible. Indeed, I find people that can’t bring themselves to believe that there are people that really believe in that ‘elitist stuff’…

But make no mistake, it’s real… They’re real… And they want to rule our country.

They know they are superior to you and want the control that comes with it. If that makes you mad…

Well, yeah… it should.