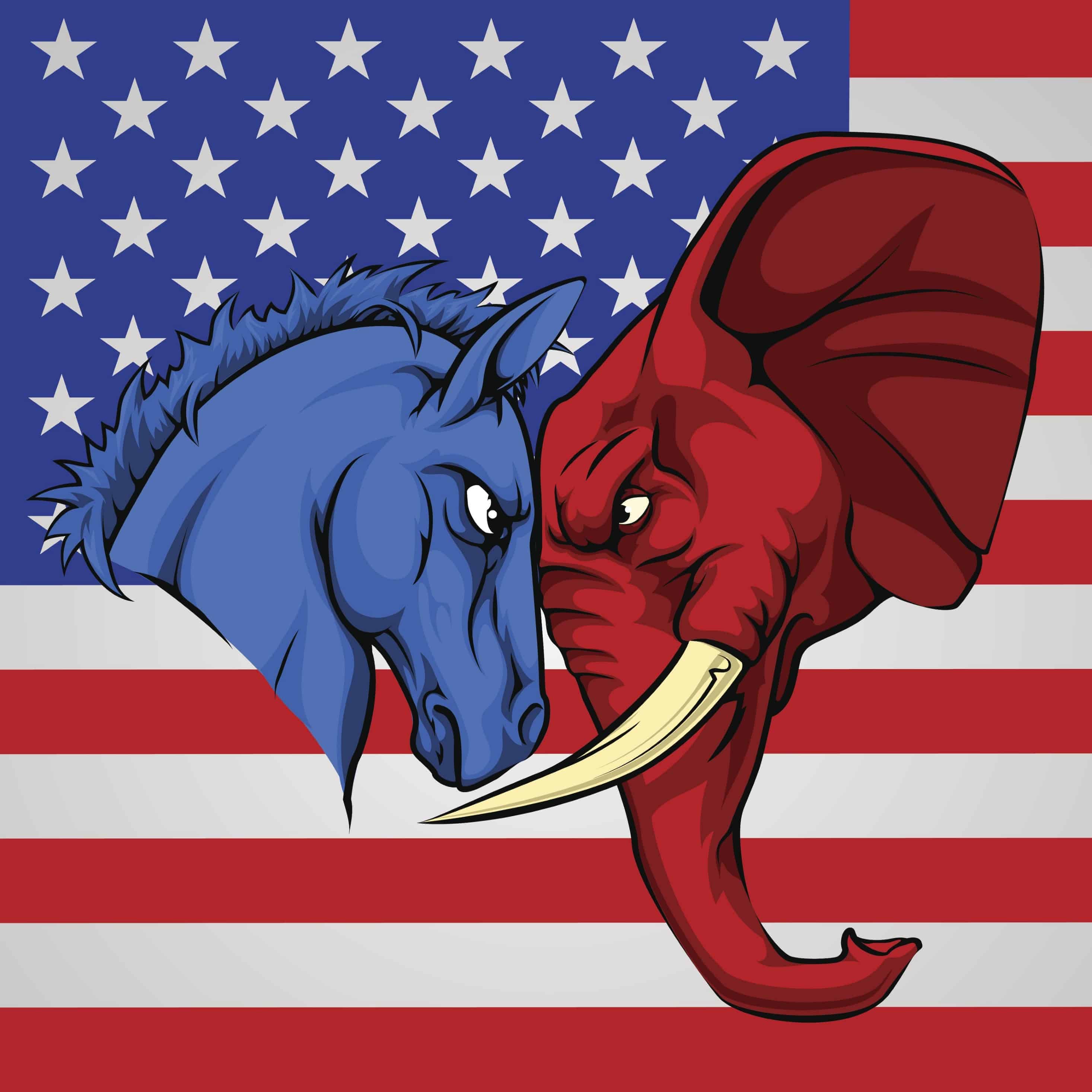 This is a weekly update for the grassroots Primary the Ruling Class movement (PRC PAC). PRC PAC is dedicated to a year-round effort for exposing establishment (Ruling Class) politicians that do not place the welfare of America and her citizens as a top priority. We are dedicated to legally replacing them with America-First conservatives that value the Rule of Law and the values and principals the United States was founded upon.