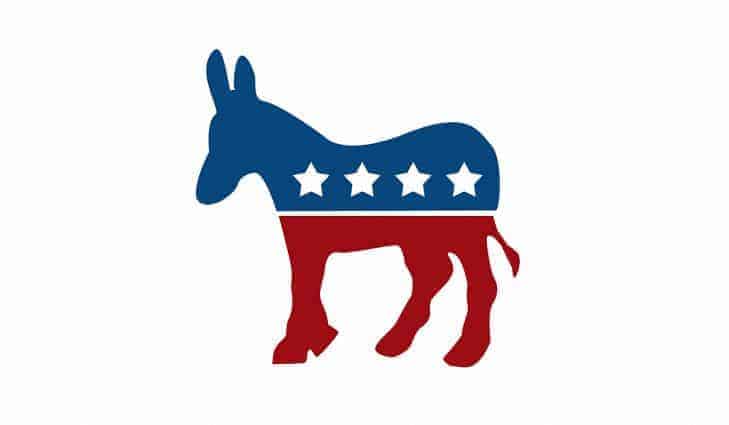 An Open Letter to Traditional Democrats

As one American to another…

Let me say up front that I am not going to try and convince you to change parties. The Republican party has its own problems and I have what I believe to be a valuable message – and I’m hoping you will at least hear it out.

Both the Democrat and Republican parties have become corrupt. 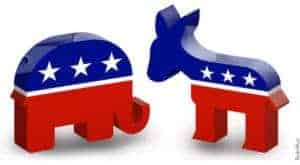 I know it seems as if the world has gone crazy. Everyone you trusted, every journalist and news anchor, every Democrat leader, even everyone in Hollywood has been telling you for years now that the 2016 Presidential election was stolen… that Russia was afraid of Clinton as President and desperately wanted Trump to win. That he and his campaign colluded with those same Russians and then acted like a mob boss and did everything he could to obstruct justice when he was found out.

You’ve been lied to. By a lot of people. For two plus years…

Some of them did it on purpose and some of them simply believed the lies they were told and added their voices to the mass deception perpetrated on all of us. A deception that has critically hindered our government and its effectiveness both domestically and internationally.

This deception has been a very bad thing; the type of thing that destroys not just lives, but can bring down countries.

It seems like the world has gone crazy, but there are reasons behind the madness… and that is why I am writing this.

My message offers an explanation and a solution. A solution in which traditional Democrats will play a huge role.

In a short article, it would be impossible to show all of the research, explain every conclusion in depth, and fully document the events that have transpired. So, I will lay out the message in as simple a language as I can manage and, at the end, I will include the links a person can use to validate, verify, and further research this premise…

For a moment, we need to expand our vision from looking at just the United States to looking at the entire world. Ever since World War ll 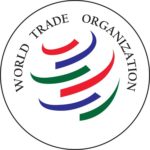 (and especially since the Soviet Union collapsed) there has been a movement towards global trade, global courts, global economics, and global regulations. This globalist worldview is considered to be an advanced and superior way of looking at things. It is promoted in the world’s most prestigious institutions of higher learning including our own Ivy League. It is an elitist attitude and the majority of the world’s population is looked down upon as ignorant and unenlightened. Values such as patriotism and national pride are considered to be passé. Just like religion, anything less than a global attitude is considered to be ‘the opiate of the masses.’ 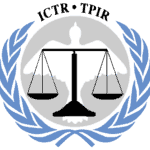 This worldview is supported by the massive financial resources of multinational corporations and the billionaires that control them. These people have a ‘higher’ vision for the future and are determined to bring it about regardless of what you, me, or any of the rest of us want.

Unfortunately, the type of global government these elitists are rushing us toward is global socialism.

Socialism is an authoritarian style of government. It is the definition of anti-freedom. Leaders in a socialist system pick economic winners and losers. Socialism doesn’t punish the rich and it doesn’t create equality – what it actually does is prevent anyone else from becoming rich. In other words, it cements Ruling Class families in place and prevents anyone else from joining their ranks. 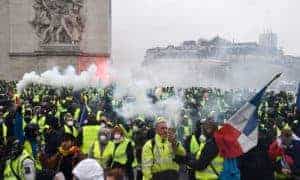 While most people probably never give any thought to the details of this process, living under Ruling Class control quickly becomes unbearable. This is exactly why the world is witnessing an unprecedented rise in populous movements. The ‘Yellow Vests’ are rioting in the streets of France. The British people voted to remove themselves from the European Union (Brexit) and regain their sovereignty – and are still protesting and fighting two years later to make it happen. Poland stands independently strong and Hungary and Brazil have voted in populous leadership in historic rejections of the Ruling Class.

There are other examples, but let’s bring our focus back to the United States…

The leadership of the Democrat and Republican party are, and have been, firmly a part of this Ruling Class culture. This is why both parties have stood by and watched our middle-class manufacturing jobs shipped overseas, totally one-sided trade agreements adhered to, our intellectual property stolen without consequence, and our borders left open and unprotected. Any objective observer will realize that this could not happen without the passive consent of both parties.

By 2018, after 30 years of having their interests ignored, the American people were fed up and enacted their own populous rejection of the Ruling Class.

On the Republican side, this resulted in the election of Donald Trump. On the Democrat side, this manifested itself in the unexpected (and ironic) rise of Bernie Sanders who used the false allure of socialism to attract millions of disillusioned millennials. 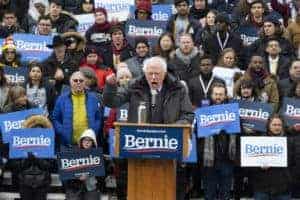 The Ruling Class fought back by rigging the Primary Elections against Bernie Sanders and creating a phony dossier accusing the Trump campaign of colluding with the Russians.

My message has been to inform you and explain some of the craziness. My solution is as follows:

You don’t have to abandon the Democrat party, but you need to stop supporting both the Ruling Class and Socialist factions. If you are a traditional Democrat, someone that loves this country, believes in freedom and equality, and values the Rule of Law you need to face the reality that your party may have to hit rock bottom before it can rise and again be worthy of your support.

In the meantime, you might want to consider supporting the populous side of the Republican party. Whether you personally like him or not, Donald Trump is the populist champion for America. However, we have a large number of Republican Senators and Congressmen that still need to be removed from office and this is where traditional Democrats can play a big role…

There are many people like myself that are ready for change. We don’t place party first, we don’t prioritize some utopian vision of a world government first, and most of us don’t even put our own self-interest first – we put America first. We have the same ideals, and values and dreams that you do. We’re standing up against the Ruling Class and we need your help.

In states where you can vote in Republican primary elections, I would encourage you to vote against the establishment Ruling Class candidate and support the populist Republican candidate. If you can’t vote in the other party’s primaries, you might consider temporarily switching party registration. I’ve founded an organization that can help identify true America First candidates in the Republican party – Primary the Ruling Class (PRC PAC). PRC PAC operates as a Political Union where voters organize against Ruling Class Republican leadership. If you would like to know more about this organization, request a PRC Membership Packet.

Both Democrats and Republicans need to take our country back from the Ruling Class. Neither side can do it by themselves – Americans need to unite and we must find common cause. Eventually, there will be an America First movement in the Democrat party, but for the moment, the best way to root out the Ruling Class is to support the existing America First movement on the Republican side. We even have a saying: If We Save the GOP, We Save America…