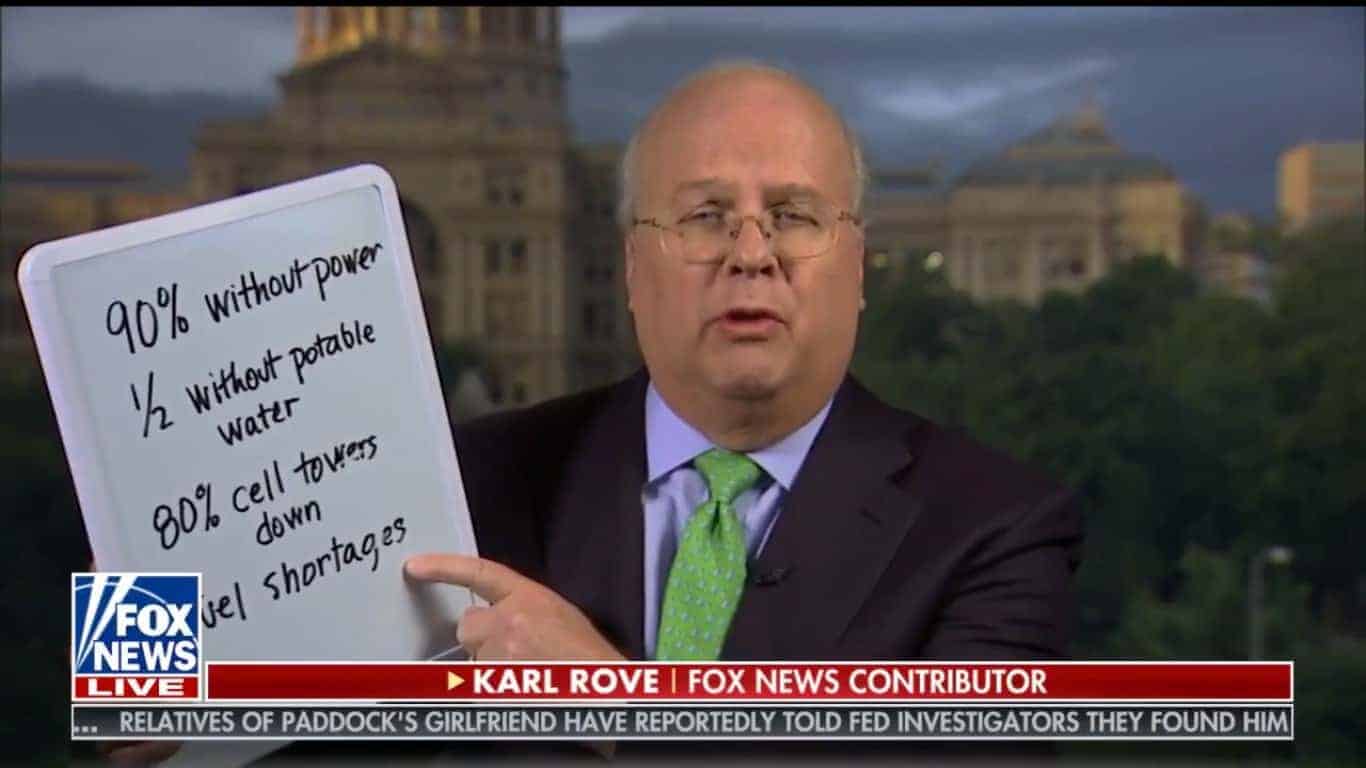 Of all the groups making up America’s self-appointed Ruling Class, the Ruling Class Intelligentsia is the group StressFreeBill has the most disdain for…

He has been known to refer to them as educated idiots, dupes, and… other things.

Throughout history, the Ruling Class Oligarchy has supported the Intelligentsia Class. Merlin of King Author’s Court could be considered of the Intelligentsia. Later in Europe, during the Renaissance Period, Kings and Queens often included in their court astrologers, mathematicians, alchemists, painters, advisors, and philosophers – as much for amusement as practical value to the kingdom.

One distinguishing characteristic of this group is that it was very difficult to survive without the support of a patron. In other words, the free market didn’t value their contributions enough to afford most of them a living. Without the financial support of a king (government), most of this class wouldn’t have existed.

This still holds true today – Without financial donations to Think Tanks, Universities, etc., most of our Ruling Class Intelligentsia would disappear. Most of their salaries derive from the patronage of the Ruling Class Oligarchy, or from the taxpayer.

Ruling Class Intelligentsia noun / ruː.lɪŋ ˈklæs ‘in-tel-i-jent-see-uh/
This is a large group of educated persons engaged in the complex mental labors that critique, guide, and lead in shaping the culture and politics of our society. What separates them from other intellectuals is their absolute belief in their own superiority. They believe they fit the definition of Plato’s ‘best and brightest’ and therefore arrogantly ignore We the People as intellectually unfit to make decisions. As a class, the intelligentsia includes professors, teachers, and other academics, pundits, Think Tanks, community organizers, and the literary Hommes de Lettres.

The Ruling Class Intelligentsia is responsible for indoctrinating our current wave of Ruling Class Media. They have educated and trained the Ruling Class Bureaucracy that infests the higher levels of our Federal Agencies. They have filled student’s minds with anti-American and anti-Capitalism beliefs. They extoll the virtues of Socialism while hypocritically ignoring the real disasters it results in (like Venezuela and Cuba). They have given intellectual cover to our Ruling Class Politicians and promoted the idea of moral relativism that has warped the thinking of our Ruling Class Judiciary.

On a cultural level, the Ruling Class Intelligentsia has now taught generations of students that it is okay to take to the streets and that violence can be a means to an end… That ‘Hate Speech’ should not be considered Free Speech and hate is whatever the ‘Politically Correct’ say it is. They have led the crusade against Christianity and demanded that government shun it (which was never the intent of the Founding Fathers). They have promoted victimization and identity politics, using race, gender, sexual preference, and religion to divide us as a nation. They focus on the inevitable imperfections of America rather than on our unparalleled record of offering freedom, raising standards of living, empowering personal achievement, and opposing dictatorial forces worldwide.

In short, the Ruling Class Intelligentsia has done everything it can to destroy the traditions and values of America.

They have also shown themselves to be incompetent…

The Ruling Class Intelligentsia are (mostly) people that sit back and tell you how to do things they’ve never done before. You know the type… we used to call them ‘Know-it-alls.’

How can you dictate to politicians with certainty how to create millions of jobs if you’ve never even created one yourself? If you’ve never hired anyone before, how can you possibly understand the difficulties and challenges involved?

How can you negotiate multi-billion dollar trade deals if you’ve never before even had to negotiate a lease for an office?

And these are the people training everyone else how to run our country !!!

Regardless of which side of the Republican vs Democrat game you spend most of your time on, even the most partisan among us would have to recognize the terrible performance of the Obama economy. Obama supporters even recognized it and preached to us that it was the best we could expect – that averaging less than 2% annual GDP growth was the new normal.

Just a quick look at President Obama’s cabinet can give us insight – it was stuffed with Ruling Class Intelligentsia. Remember the old adage… Those who can’t, teach…

As a society, we need our teachers and should honor them.

StressFreeBill has a sister that teaches kindergarten and is a finalist for Teacher of the Year in her home state. Is she a member of the Ruling Class Intelligentsia? No. And it is doubtful that many kindergarten teachers are. But when StressFreeBill, during the 2012 election, can walk into a public high school classroom in Plano, TX and witness Obama campaign posters, and the teacher passing out Obama campaign buttons… That history teacher (and the administration that permitted it) are part of the Ruling Class Intelligentsia. Good teachers teach students how to think – not arrogantly dictate what their political conclusions should be. True intellectuals offer ideas and accept debate – the Ruling Class Intelligentsia arrogantly insists they are smarter than you and there is no need for debate – and they will use their positions of authority to pressure you into compliance.

Pick any network or cable channel – FOX, CNN, MSNBC, etc. – and listen to the Ruling Class Intelligentsia pundits being interviewed about the issues of the day. They always get it wrong. They are always wrong because they always frame their arguments in terms of Republican vs Democrat. That’s not what it’s about.

They are the pawns of the Ruling Class Oligarchs and most of them don’t even realize it. The Ruling Class Oligarchy supports them because the derision they sow helps break down American Sovereignty and brings them closer to their globalist goals – but make no mistake… they are merely puppets dancing to their puppet masters’ strings. The Ruling Class Oligarchs could care less about the environment, or racial justice, or compassionate conservatism, or even the Constitution of the United States. But they are more than happy to let their puppets dance away and advocate whatever they want – as long as they also support the globalist agenda.

StressFreeBill wants Americans to stop being pulled into this charade. It is time we name the real enemy and call them out for what they really are – Ruling Class Intelligentsia and Ruling Class Oligarchs… aka anti-American globalists.