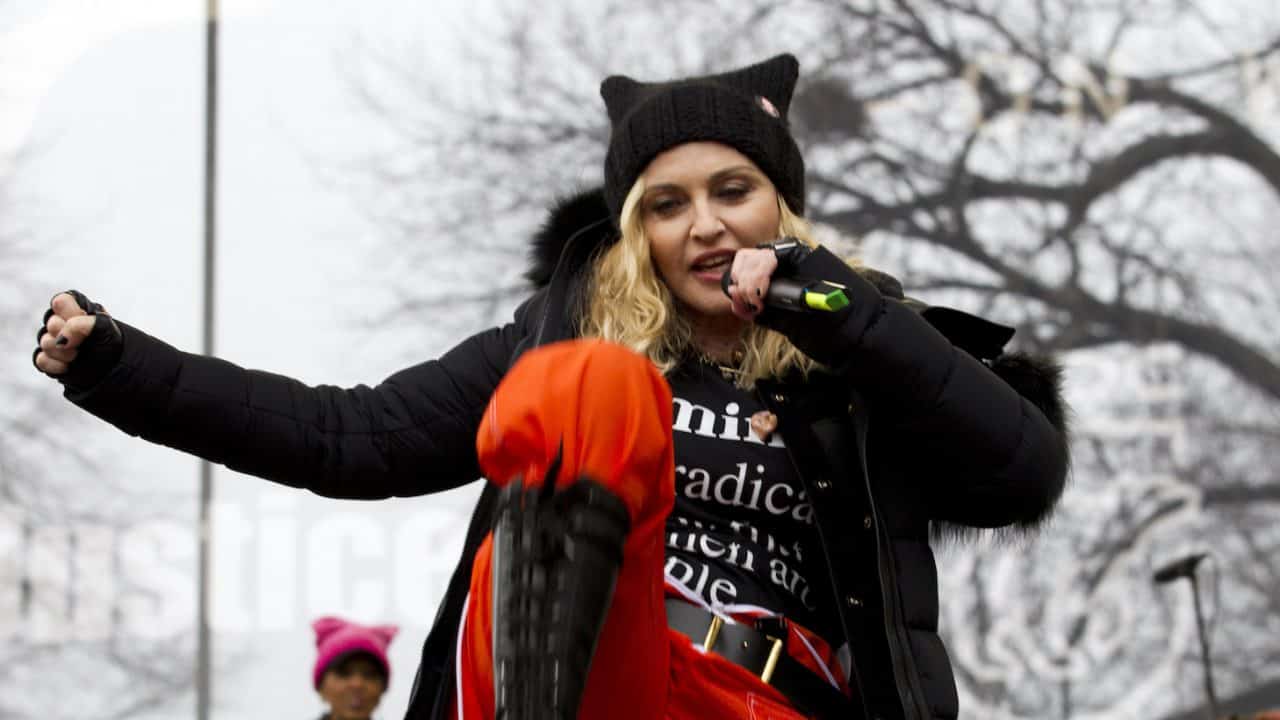 StressFreeBill took drama classes in high school and college (I was also in the band, lettered in football, and was on the school chess team – I know, I was a weird kid). None of that means anything, of course, except to say that anyone that doesn’t believe certain personality types are attracted to specific professions or organizations didn’t have the same experiences I did.

Generalizations can be dangerous. Not all geniuses are socially inept, for example. But stereotypes, on the other hand, can be useful. Stereotypes can describe trends and tendencies or simply point out statistical anomalies in demographic groups. In other words, no matter what the PC Police tries to claim, a stereotype is a comment on the group, never the individual.

Throughout my lifetime, Hollywood has always had an ideological tendency to lean to the left. Over the last decade, however, either the percentage of liberals in the entertainment industry has increased dramatically, or their effectiveness to shout down and silence conservative voices have increased dramatically. Probably both. There is no longer even any pretense of respecting other people’s opinions; their groupthink is their truth. And they will mercilessly mock and laugh at anyone not smart enough or cool enough to believe in their truth.

Doesn’t that remind you of the cool kids in high school?

The movie industry always stereotypes the cool kids in high school. Claire, Molly Ringwald’s character in The Breakfast Club, and the movie Mean Girls starring Lindsay Lohan are good examples. These groups are always portrayed as being made up of rich stuck-up snobs that are only popular because of their looks and money. And, of course, everybody else wants what they have, popularity. Some other kids want to be popular so much that they will do anything to be accepted into this group. What’s important to understand here is that the liberals in Hollywood are generalizing this stereotype – they actually believe that all the cool kids they ever knew are like this.

They don’t know any better because again, in my experience, most of them were never a part of that Cool Kids group. But just like Lindsay Lohan’s character, they always wanted to be…

Well, now they are the celebrities. Everyone wants to take their picture and know the intimate details of their life. Everyone wants to be just like them… Now they are the cool kids. And they’re acting out the stereotype of the way they think Cool Kids act! Snobbishness, elitism, and barely concealed disdain for the little people are the Cool Kids role they play in real life. The irony of the entire situation is that these people have never grown past desperately wanting to be accepted. And now that they’re celebrities, they realize the group they really want to be accepted into is the Ruling Class – the political, intellectual, and economic movers and shakers of their culture. Their motivation for political activism isn’t stemming from closely held beliefs; it comes from a deep-seated desire to belong. This is the reason their knowledge of the issues is typically so shallow; they are simply emulating the behavior of the group they want to be accepted into.

So, does StressFreeBill have some advanced degree in sociology that he hasn’t told anyone about? No, but for a businessperson that’s built organizations of tens of thousands of people a certain amount of understanding and insight regarding social dynamics has proven important. And actually, I’m saying most of this tongue-in-cheek anyway; even I find it hard to believe this group’s behavioral motivations can be so simplistic…

I certainly don’t want to be guilty of generalizing and I cannot claim to know what’s in the heart of people I otherwise enjoy watching sing beautiful songs, perform athletic feats, or through their acting ability take me to new levels of imagination and entertainment. I can, however, analyze their behavior and fit it to a model that makes sense to me. And the model is laughingly familiar…

What’s not funny, however, is the effect this psychosis is having on our society. One only has to watch a single episode of The View to be shocked by the political ignorance expressed. StressFreeBill has no problem with someone espousing a different political view… But if you’re going to do it on national television could you at least do it with some coherence? Is it too much to ask for that you be able to articulate and explain your opinions? There seems to be an arrogant assumption that because people want your autograph they will also automatically adopt your views – no explanation necessary.

This mindset allows these people to be easily manipulated. Most of this group did not gain their wealth via extreme intelligence, advanced education, or from building businesses that have employed thousands and benefited millions. There is a residual guilt here and the lingering sense of subliminal inferiority. In other words, when exposed to members of the Ruling Class Oligarchy, the Ruling Class Intelligentsia, and Ruling Class Politicians… They still want to belong.

Ruling Class Suck-ups noun / ruː.lɪŋ ˈklæs ‘suhk uhps/
Celebrities with outspoken and shallow political views that are contrary to Free Speech, The Rule of Law, and American Patriotism. They use their celebrity status not to debate issues, but to mock and ridicule those that believe differently.

That may sound rather harsh, and I want to emphasize that it certainly doesn’t apply to every celebrity. But regardless of whether the Ruling Class Suck-ups are being manipulated or if we wind up discovering they are the genius masterminds behind the entire globalist movement, they are promoting the subversion of our duly elected government. They are attempting to delegitimize and undermine the Rule of Law and the Constitution of the United States. Through their spew of hateful rhetoric and intolerance they, along with their allies in the Ruling Class Media, are radicalizing a lesser informed element of our society. A radicalization that will ultimately, and assuredly, lead to violence.

StressFreeBill will discuss in a later chapter effective methods for countering the influence of the Ruling Class Suck-ups. But make no mistake, unless we want to see our country unalterably changed, we must stand up to them.

As a final note and for what it’s worth, in my experience and research the cool kids clique found in most high schools has its share of rich arrogant and stuck-up beautiful people, but it also includes a large number of genuinely nice, attractive and/or talented kids whose aloofness arises not from arrogance, but simply a lack of common interest with those that spend their days gossiping and running down others. And for the record, StressFreeBill never quite managed to attain the Cool Kid status at his high school. Oh well…