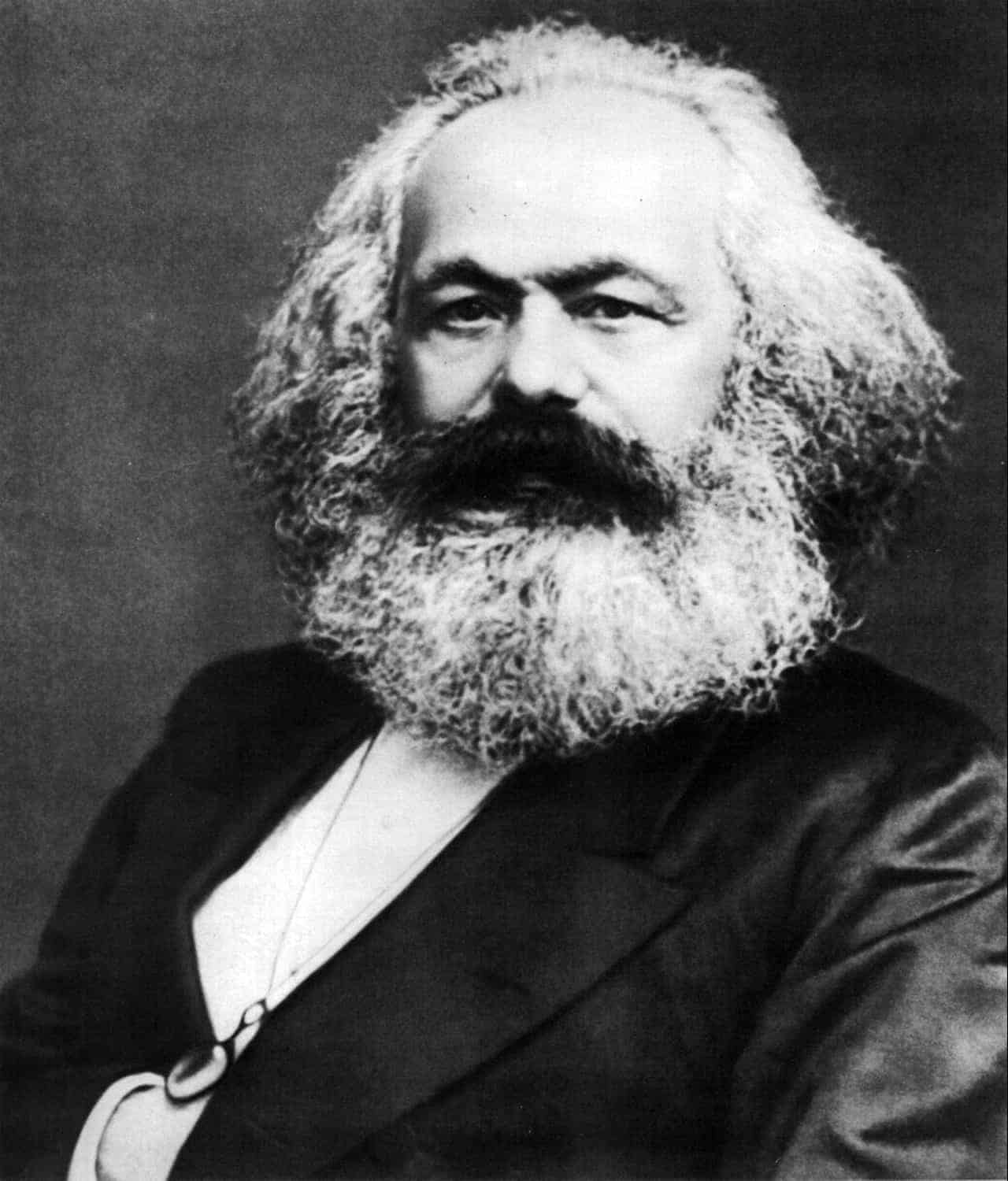 Academics like to make things sound erudite and sophisticated. They many times use a vocabulary and sentence structure that would appeal only to other academics. It adds mystique to their image and implies they hold arcane knowledge only available to those that have dedicated their lives to study… It also allows them to get by with teaching our children whatever they want without having their opinions questioned.

I like to keep things very simple and very straightforward.

And although being that straightforward can sometimes be a little awkward and definitely not the smartest approach to every situation, it has sometimes blessed me with clarity. So, while I might generally mention that I am oversimplifying an explanation for purposes of understanding, I don’t bother saying it in every paragraph – I just want to get to the point. It is these other times, however, that academics, critics and opponents can pick apart and use to trash an author.

Any discussion about philosophies of government can be as deep as one wishes to make it, but there is no good reason for this to be a long article. These are simple concepts, and for our purposes I’m going to stick to the essence of what socialism and capitalism actually are. And it is important that we briefly refresh our memory on the fundamental differences of each. After all, the globalists and the left keep pushing us ever further into the realms of socialism.

Socialism is just a watered-down form of communism.

In other words, a big strong man can plow a field faster and grow more grain than a small weak man (or woman). So, according to communism, we should take the extra grain grown by the strong man and redistribute part of it to the weak man. This ensures that each man has an equal amount of grain.

The whole idea of communism is supposedly based on the concept of fairness.

But there’s a problem with this… Mainly, it’s that Life Isn’t Fair. Throughout human history, every single time this type of government has been attempted it has failed miserably. This is where our friends on the left start screaming, “Wait a minute! China is communist and it hasn’t failed!” They are almost right…

The disparity of income and standard of living between the rural and urban populations in China is a ticking time bomb (but, that is better left for another article), and that rising social and economic pressure has only been slightly ameliorated by introducing capitalistic market forces into their economy. In other words, to survive, China’s economy is becoming more capitalist and less communistic with every passing year (which is the reason China will not get into a trade war with us – but again, another article). More importantly, the Chinese government maintains power not by the consent of the governed, but rules by force. Only extreme crazies openly advocate for that (unless, of course, they see themselves as rulers). Much the same can be said about North Vietnam and North Korea – communist client states still propped up by China but doomed to fail. Communism is a demonstrably failed concept.

Socialism is more subtle but still doomed to fail. It is doomed because its central premise – that government can make life fair for everyone – is absolutely false.

Modern examples would include Greece, Brazil, Cuba, and Venezuela. They always fail because inevitably the strong man gets tired of working harder than everyone else for the same amount of grain, and the weak man realizes there’s no need to push himself to work hard at all… After all, he’s going to get the same amount of grain no matter how much (or how little) he produces.

Communism and socialism are beautiful ideas, they just don’t work.

So, if these philosophies of government never work why are they attempted over and over again, century after century, throughout human history? Two reasons…

First, you can always find people stupid enough and egotistical enough to think that if they were just in charge they could make it work…

Secondly, most of the people (typically revolutionaries) that advocate this type of philosophy already know it won’t work… It’s just something that sounds good that they can sell to ‘the people’ so that in turn ‘the people’ will give them power… It’s an easy sell to the less accomplished in our society; there will always be people willing to buy into Class Envy.

Under communism, the government owns everything. The field, the grain, even the farmhouse you live in. Under socialism, you can own the field, the grain, and even the farmhouse… But the government is still going to come in and take part of your harvest and redistribute it to those they consider deserving. And, oh by the way… They get to decide who is deserving.

Yes, every form of government needs to assess taxes in order to function. But a socialistic government taxes the rich man at a higher rate (the strong man), the average man at a lower rate (the weak man), and gives money to the poor (the non-working man). The more socialistic the government, the higher they tax the rich and the more they give to the poor.

This is called, Redistribution of Wealth.

You might be thinking that this sounds an awful lot like the US Tax Code… And you’d be right. An income tax that taxes you a higher percentage the more you make is called a Progressive Tax. Just like the left in our country and the Democrats call themselves the Progressive party. An easy way to remember this is to understand that Progressive means they are progressing towards socialism.

StressFreeBill believes with all his heart that Income Tax is evil. Any tax on income is evil. Common sense would tell you that you should reward the things you want more of and not reward the things you want less of. As a society we should be rewarding the activity we want (like hard work, competence, good luck, and success), and not rewarding the activity we don’t want (like sloth, laziness, inability, or just plain bad luck). But this leads us into a conversation about the Fair Tax, and that’s also a subject for a different article…

Suffice it to say that we already have many aspects of socialism present in the United States of America. Fortunately, we are still mainly a capitalistic society. Capitalism is the engine that drives innovation, success, hard work, risk-taking, and breakthrough technologies.

Capitalism is the opposite of communism or socialism. It allows people to keep the fruits of their own labor and therefore gives people incentive to be successful. Capitalism is what gave the pioneers and immigrants to our country the incentive and ability to become the most successful and richest country in the world. It is what allowed us to distribute our innovation and technology to others and increase the standard of living for the billions that live in other countries. When the government simply gets out of the way and allows people to reap the rewards of their own labor anything is possible.

Capitalism is the meaning behind the phrase, A Rising Tide Lifts All Boats…

It is important that we have this quick review because we all need to decide which kind of world we want to live in. The push for globalism is very real, but the current push is for global socialism. For most of the last 200 years, the United States has been a shining example of what other countries should strive for. Most of the new democracies in Latin America, for example, have patterned their Constitutions after ours. Our culture of freedom, hard work, honesty, integrity and especially the rule of law serves as an example of how countries should develop their societies and their economies. Because of the example of the United States of America, more countries than ever before have liberated their populations, improved their standard of living, increased education and opportunity for their people, and embraced ideas of human dignity and freedom.

None of this would be possible with socialism. Under global socialism, all of the great examples that spur humanity to greater heights will wither. StressFreeBill strongly believes that the best way for the United States to help the billions of other people on this planet is to show the way, set the example, to lead the world toward prosperity and wow the world with our compassionate generosity… Not by forced redistribution of our wealth and sovereignty to the point where all countries are equal.

That would be fair… It would also be tragic.