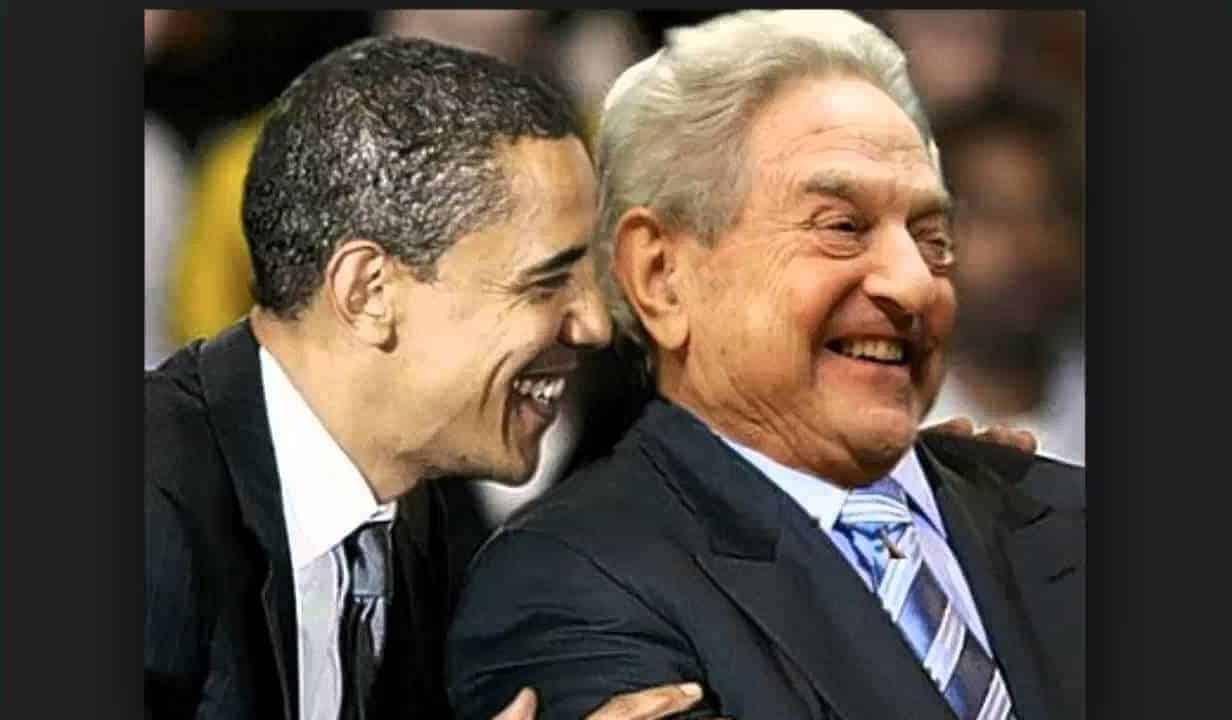 If you’ve ever watched a Batman, Wonder Woman, or Superman movie, then you know our superheroes are always pitted against a Super Villain; an individual or organization that is intent on ruling the world. Immensely wealthy and powerful, these individuals and their organizations are always motivated by greed and a lust for power. Although they may camouflage themselves as philanthropists or do-gooders, love for their fellow man is never part of the villains’ make up. Come to think of it, you could include all the foes of James Bond as well as Ethan Hunt and his IMF team into that evil group, as well.

And what is everything bad portrayed as? Someone that wants to take over the world…

The super villains are always orchestrating and financing disruption, violence, and mayhem. They have elaborate schemes to achieve their ends and don’t let things like the law, morals, or ethics stand in their way. Indeed, to them the ends justify the means and violence and the loss of life seem the least of their concerns.

StressFreeBill does not claim to be able to read the minds or know the hearts of any individual – he has enough trouble, at times, in understanding his own. But the philosophy, Behavior Never Lies, is a useful tool when it comes to understanding geopolitics. For our purposes, intent doesn’t matter… Only behavior and the predictable results of that behavior. And there are public figures in our world whose behavior places them squarely in the camp of the Evil Villains. We call them Ruling Class Oligarchs.

George Soros (/ˈsɔːroʊs/ or /ˈsɔːrɒs/; Hungarian: Soros György, pronounced [ˈʃoroʃ ˈɟørɟ]; born August 12, 1930) is a Hungarian-American investor, business magnate, philanthropist, and author. Soros is considered by some to be one of the most successful investors in the world. As of May 2017, Soros has a net worth of $25.2 billion making him one of the 30 richest people in the world.

Based on the facts, you can decide for yourself if George Soros is the epitome of a Ruling Class Oligarch. Not because he’s rich, but because of what he does with his riches…

Although he was naturalized as a US citizen in 1961, he is on record as having anti-American and anti-capitalism views. For example in his book, The Age of Fallibility, he states, “the main obstacle to a stable and just world order is the United States.” He goes on to discuss how the US ‘war on terror’ is misguided (you can’t make this stuff up). He also blames free-market fundamentalism for many of the world’s problems including the inhibition of economic development in Third World countries.

New York hedge fund manager George Soros is one of the most politically powerful individuals on earth. Since the mid-1980s in particular, he has used his immense influence to help reconfigure the political landscapes of several countries around the world—in some cases playing a key role in toppling regimes that had held the reins of government for years, even decades. Vis à vis the United States, a strong case can be made for the claim that Soros today affects American politics and culture more profoundly than any other living person.

Much of Soros’s influence derives from his $13 billion personal fortune, which is further leveraged by at least another $25 billion in investor assets controlled by his firm, Soros Fund Management. An equally significant source of Soros’s power, however, is his passionate messianic zeal. Soros views himself as a missionary with something of a divine mandate to transform the world and its institutions into something better—as he sees it. (Emphasis added)

One of the ways in which he wants to transform the world is to curtail American sovereignty. In his 1988 book, The Crisis of Global Capitalism: Open Society Endangered, he writes:  “Insofar as there are collective interests that transcend state boundaries, the sovereignty of states must be subordinated to international law and international institutions.” George Soros would like nothing more than for the United States to be subservient to international bodies such as the World Bank and the international monetary fund (IMF). He also supports and funds extreme environmentalists groups that advocate global jurisdiction. In his world, the United States is the evil Empire standing in the way of him reshaping the world in his image. Anything that would reduce the power, prestige, sovereignty, and influence of the United States of America is something worth funding and pursuing.

It is also worth noting that George Soros made much of his fortune during the Black Wednesday financial crisis in the United Kingdom. Known as The Man Who Broke the Bank of England, he is credited/blamed for initiating that financial crisis. He has also been accused of currency manipulation and being an ‘economic war criminal’ for his financial activities in other parts of the world. He is a convicted felon in France.

The list of radical political groups and activities that George Soros and his organizations fund both directly and indirectly would be extensive. But, to name a few:

Again, these are but a few of the radical groups George Soros, in one way or another, funds, contributes to, and supports. StressFreeBill would encourage everyone to take a few moments to Google these events and organizations. You may very well be shocked to discover that they represent blatant anti-Americanism, civil unrest, and disdain for the principals, ethics, and morals that the United States was founded upon.

Just what you would expect from the egotistical evil villain in a James Bond movie.

It is also what you would expect from an avowed globalist.

Remember, the Ruling Class Oligarchy will honor no law or tradition that would stand in the way of them subverting the Will of the People. George Soros personnel have been linked to attempting to undermine the election of President Donald Trump by scheming to manipulate the Electoral College. They have ‘helped’ Facebook censor newsfeeds. They filed lawsuits to halt President Trump’s efforts to keep us safe by imposing a 90-day halt to immigration from dangerous countries. He has joined forces with President Barack Obama to resist and undermine President Donald Trump’s agenda.

Lest we get tempted to assume that George Soros is just a crazy socialist that supports the Democrat party, realize this… His organizations also funded Ruling Class Politicians on the Republican side of the aisle like Paul Ryan, Marco Rubio, Jeb Bush, John McCain, John Kasich, and Lindsey Graham in the 2016 elections.

George Soros plays his game well above the level of Republican vs Democrat. He is a globalist that is attempting to rule America. He has spent $Billions in attempting to transform this country (and the world) to his vision. He believes he is smarter than you, more powerful than you, and more important than you.

Two things he doesn’t have, however, are your voice and your vote. If you understand the game that he and the Ruling Class Oligarchs are playing, you can thwart them. In the bestselling book, It’s Not About Donkeys and Elephants: Branding the Real Enemy, we discuss specifically how you can make a difference, but for now ask yourself… Are you willing to be a superhero? StressFreeBill believes that everyone who stands up to the self-appointed Ruling Class is, indeed, a superhero. Let that thought roll around in your head for a while; try it on for size. The next time you sign your name, add a 007 at the end of it… See what it feels like.

The Founding Fathers pledged their lives, their fortunes, and their sacred honor… All we need to do is pay attention and not close our eyes to what’s happening around us. I’m in… How about you?

To learn more about standing up to the Ruling Class, visit www.PrimaryTheRulingClass.com